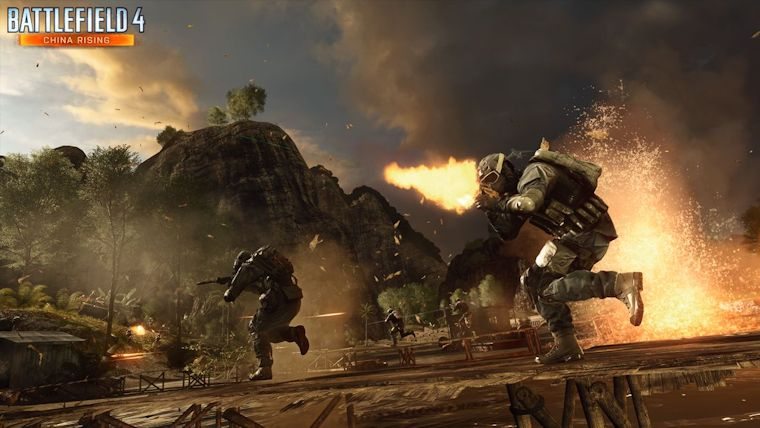 Everybody knows how China has been growing their economy larger and larger over the years, with it even rivaling the US these days. The country has been making an even bigger push in the gaming industry as well, with recent laws being overturned that allowed the sale of game systems in the country, which started with the Xbox One and will soon include the PlayStation 4 and PS Vita. Now an interesting report has surfaced that says that China will overtake the US as the world’s largest online gaming market at some point in 2016.

This prediction comes courtesy of the Taipei-based Market Intelligence & Consulting Institute, which isn’t all that big of a surprise considering that the country has been the biggest PC gaming market for a good while now, even said to be 2.5 times larger than the US. With the introduction of consoles into the country, this shift is bound to move the country ahead in the online gaming market as well.

The report specifically predicts that the Chinese online gaming market will increase from USD 16.1 billion in 2014 to USD 24.5 billion in 2016. With a massive increase in mobile games in the country as well, China is moving up in the gaming industry and we could very well see this prediction prove to be true.