City of Heroes Freedom Will be Free-To-Play 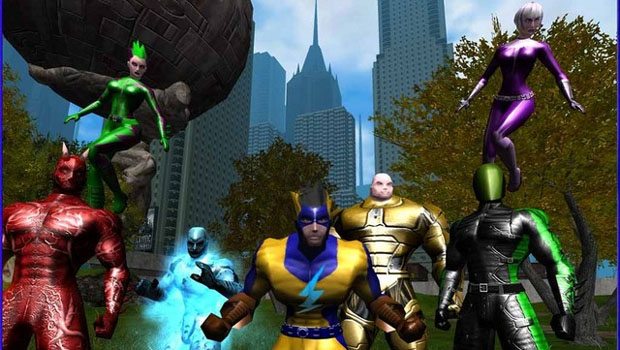 Paragon Studios has recently announced that its popular MMORPG will be switching from a subscription based model to a F2P one with the release of City of Heroes Freedom later this year. Players already with a City of Heroes account can choose to retain their subscription, granting them VIP status, which will give them a long list of exclusive perks. F2P players that want additional in-game goodies such as more archetypes, power sets, and costume pieces will have to purchase them on an ad-hoc basis. You can check out exactly what you’ll be able to get without paying a dime here.

City of Heroes remains an extremely engaging MMO (the character customization is spectacular) and is still considered to be very accessible to new players. It’s great to see one of the more popular names in the genre switching to a F2P model, a pattern that is becoming increasingly accepted by developers. There are a number of MMOs on the market right now that allow players to play for free and purchase additional perks should they feel the need, but if City of Heroes Freedom can duplicate those aspects that made the original so widely praised, it’ll undoubtedly be at the top of that F2P MMO list.