Comrose Could Come to Battlefield 3 on Consoles 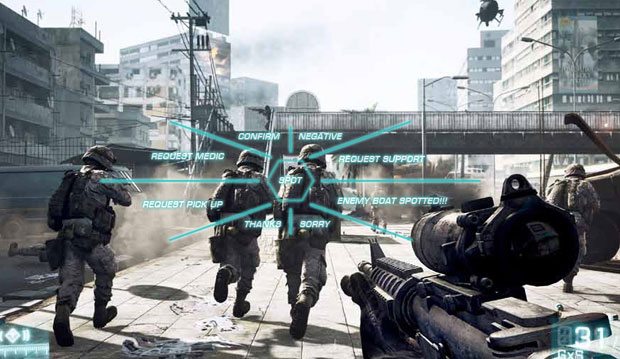 Battlefield 3 on PC is slated to get a new version of ComRose for multiplayer, but apparently DICE is looking into ways to get this new functionality onto consoles as well.  According to a recent Twitter conversation transcribed by MP1st, Tomas Danko explained how the developer is looking into the functionality for the Xbox 360 and PS3.

“It’s a matter of finding an unused button on the controller,” said Danko. “If this can be figured out, it may very well be likely that the comrose will make its way to consoles.”

The lack of ComRose in Battlefield 3 at launch was a sore point for many fans of the Battlefield franchise, its good to hear that DICE is well on the way to re-implementing the feature, lets cross our fingers that console players don’t miss out.

Home / Game News / Comrose Could Come to Battlefield 3 on Consoles