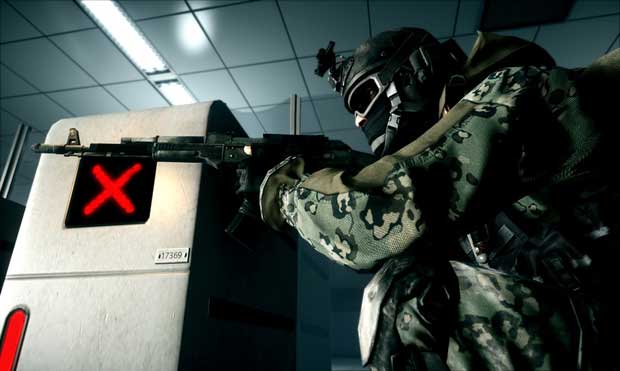 This just in, the upcoming shooter from DICE, Battlefield 3, is going to look fantastic.  The turn of events was recently confirmed by a batch of screenshots that were released by the developer.  Said screenshots appear to be from the most recent media showings: The E3 2011 Multiplayer Demo & The Thunder Run video footage.

Battlefield 3 is setting up for a late October launch where they’ll square off mano y mano with Call of Duty for the first time this generation.  DICE has also recently been in the headlines for inciting a riot of downloadable content for their upcoming game, where the developer will issue exclusive equipment for players who pre-order the game from specific retailers.