Valve surprises with announcement of this classic franchise. 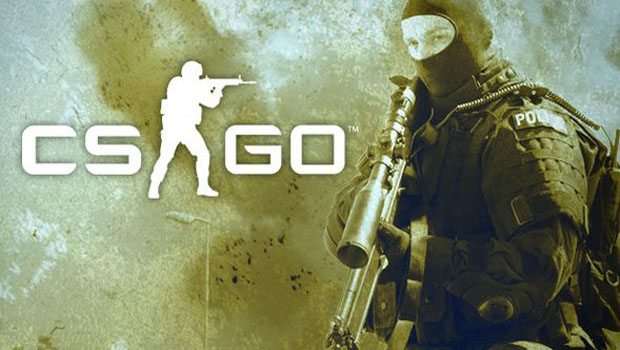 Over a decade after it’s release, Counter-Strike is still one of Valve’s top selling games and is undoubtedly the most prominent competitive shooter around.  With one of the most consistent communities an FPS has ever had, Valve has apparently recognized that the legendary game is due for an upgrade.

Reportedly, the project is called Counter-Strike: Global Offensive and is set to be released in Q1 2012. No word yet on whether this will be a hefty update or an entirely new game altogether.

The anti-cheat and competitive gaming community ESEA who have developed their own anti-cheat client and pay-to-play league, were the ones to reveal the name of the game as a number of employees and members were taken to the offices of Valve to get the first look at the upcoming game. An image of ESEA’s Craig Levine at Valve HQ only added further speculation. Here is what the game looks to include according to a post on the ESEA website:

CEVO teams, start your engines and ready your starting 5. Valve is expected to confirm Global Offensive within the next few hours. In other news, certain gamers are now most likely preparing to storm the offices of Valve to question employees as to why they are hard at work on a new Counter-Strike game, and not Half Life2: Episode Three.

Targeted for release via Playstation Network, Xbox Live Arcade, and Steam (for PC and Mac) in early 2012, CS: GO will expand upon the team-based action gameplay that it pioneered when it was launched exactly 12 years ago (CS beta 1, August 1999).

“Counter-Strike took the gaming industry by surprise when the unlikely MOD became the most played online PC action game in the world almost immediately after its release in August 1999,” said Doug Lombardi, VP of Marketing at Valve. “For the past 12 years, it has continued to be one of the most-played games in the world, headline competitive gaming tournaments and selling over 25 million units worldwide across the franchise. CS: GO promises to expand on CS’ award-winning gameplay and deliver it to gamers on the PC as well as the next gen consoles and the Mac.”

CS: GO is being developed by Valve in cooperation with Seattle-based Hidden Path Entertainment. The title is targeted for release in early 2012 and will be playable at this year’s PAX Prime and Eurogamer Expo 2011.