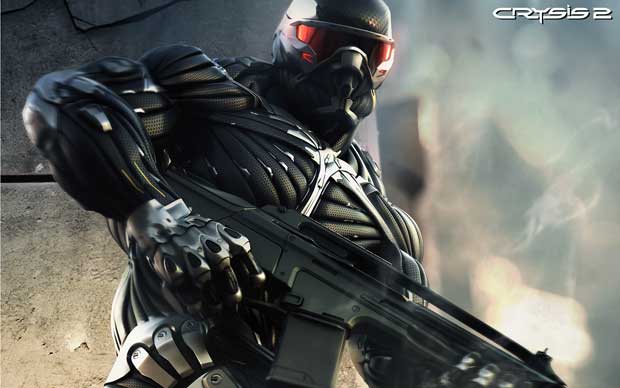 Crysis 2 is just under a month away from worldwide release, and it was just announced that the game will not feature EA’s Online Pass.  What this means, is that if you happen to buy Crysis 2 used you won’t have to pay the access fee for the online portion of the game.  At a recent New York event, Crytek revealed that there would be no pass for multiplayer.  As a partner with EA, Crytek was given the option to include it or not, and they chose the latter.

Crytek also said that they think it’s a big deterrent for players that are unfamiliar with the game.  If they rent it and can’t experience the online component of the game, which is a huge selling point, they are highly unlikely to buy the game after the fact.  Crysis 2 releases on March 22nd 2011 for the PC, PS3, and Xbox 360.