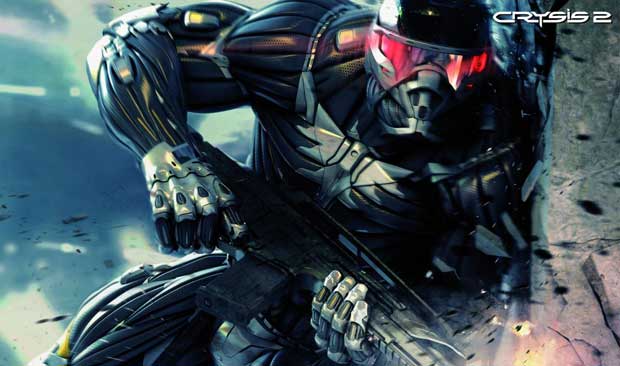 EA will release a demo for Crysis 2 exclusive to the Xbox 360 on January 25th for Xbox Live gold members.  The Crysis 2 demo on Xbox 360 will feature two game modes: Instant Action & Crash Site in one multiplayer arena : Skyline.  The trailer below is sure to get you excited for the upcoming early access to the game as it features over 2 minutes of footage of gameplay from the demo.

Crysis 2 is the sequel to one of the greatest PC first-person shooters yet created. Featuring futuristic war, gorgeous destruction and the chance to kick alien butt on the grandest stage of all, New York City, Crysis 2 is destined at the least to equal its predecessor, if not surpass it. Additional features include: challenging AI enemies in the single player campaign, 12-player support online, new and improved upgradable Nanosuit 2 technology and more.

While the Crysis 2 demo may be exclusive to Xbox Live members, the full game is not.  Crysis 2 will be available on PC, PS3, and Xbox 360 on March 22nd in North America and March 25th in Europe.