Crysis 2 Nanosuit Has Many Hidden Features 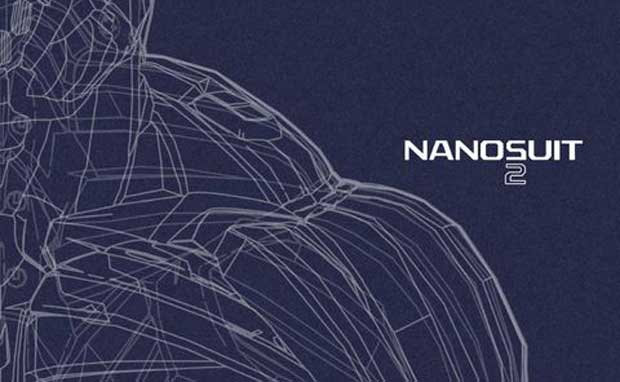 The Nanosuit in Crysis 2 is a powerful centerpiece of the game.  Chocked full of abilities both seen and unseen at first glance.  Your more prominent features like the abilty to dash, slide, and air stomping enemies are front and center.  Along with the armor abilities like cloaking and armor, play heavy roles in the gameplay.  But just because you’ve test driven the suit don’t think you’ve found all of its hidden nuances.

Nathan Camarillo of Crytek recently spoke with Silicon Era about some of these features and it looks like there’s going to be plenty of things to discover when the retail version of the game launches next week.  Camarillo had this to say in the interview:

I encourage everybody to explore because we haven’t documented all of them. We don’t teach them all the subtle things through the tutorials. But for example, when you’re in Armor and you’re zoomed in with a scope or iron sights, and you press what would be the “sprint” button, you can stabilize the weapon. The muscles of the suit get tighter and then stabilize the weapon.

There’s lots of small features like that. If you kick a car, and you want to kick it quickly versus if you press and hold the kick, it kicks it harder and farther. There’s a lot of little subtle nuances in there. If you grab an enemy or object, the longer you hold them before releasing the trigger, the more powerful the throw is. There are lot of small things in there like that, that I encourage everybody to play with and find.

These are the nuances that will give you the advantage in single player and multiplayer when you use them and remember to use them.