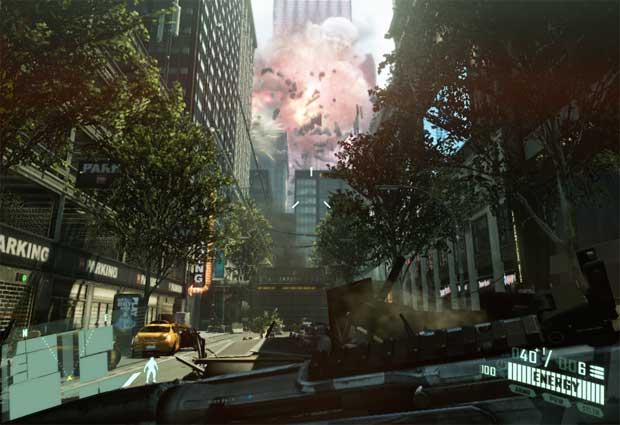 A PC version of the upcoming Crysis 2, which was scheduled for release on March 22nd, has allegedly been leaked online according to reports from Facepunch. The forum reports confirm that torrents of Crysis 2 have now spread to all parts of the internet.  This pirated build of Crysis 2 is said to contain the full PC game, as well as full multiplayer functionality. Perhaps most worrying of all, the leak contains the master keys for online authentication, this could potentially create an even larger security problem for Crytek and Electronic Arts. The leak is also said to contain the CryEngine 3 editor and is being labelled as a developer build, rather than review or final gold code.

Since news of the leak has spread, EA has asked you to support them and their developers.  By supporting them, you help to ensure that games like Crysis 2 are able to be funded and played by us, the gamers.  So this means don’t download the game.  First, it’s illegal.  Second, there’s a beta on the way.