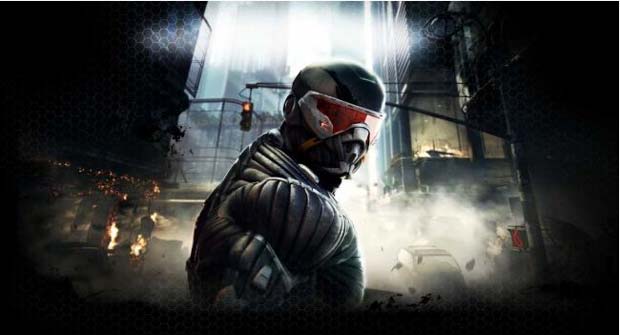 Crysis 2 will perform equally well on the Xbox 360 and PS3.  Nathan Camarillo of Crytek recently went on record to dispel any myths that one platform will look or play better than the other when Crysis 2 releases next month.  The Executive Producer of the game, Camarillo, openly states that the game runs exactly the same on the PS3 and Xbox 360.  “Other than the key prompts, you wouldn’t be able to tell the difference.”

In a recent interview with Gamerzines, Camarillo was asked why the game hasn’t been showcased on the PS3 up to this point.

These comments come on the heels of a rumor of a PS3 demo incoming for the upcoming shooter.  PlayStation Universe was recently told that PS3 gamers ‘can probably hope for one’.  “We want as many people to play Crysis 2 as possible.” Camarillo told PSU in a separate interview.