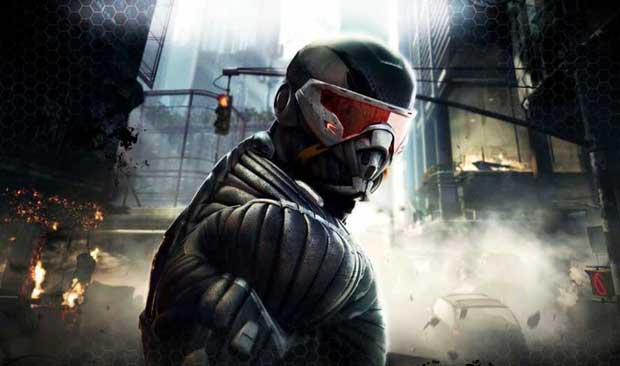 Back in April, we posted leaked screenshots of a new multiplayer map pack for Crysis 2 entitled “Retaliation,” and until now no other details surfaced. Tonight the official trailer for The Crysis 2 Retaliation Map Pack hit the net. The recently released trailer showcases four new maps: Park Avenue, Transit, Shipyard, and Compound. The maps are supported across all multiplayer game types.

The Crysis 2 DLC is set for a May 17 release No pricing was mentioned in the video, but you can expect details inbound on the pricing of the maps. The maps are set to be launched simultaneously across all platforms meaning the Xbox 360, PS3, and PC will get access to the maps at once. Have a look at the trailer below for your first look at the Retaliation Map Pack for Crysis 2.