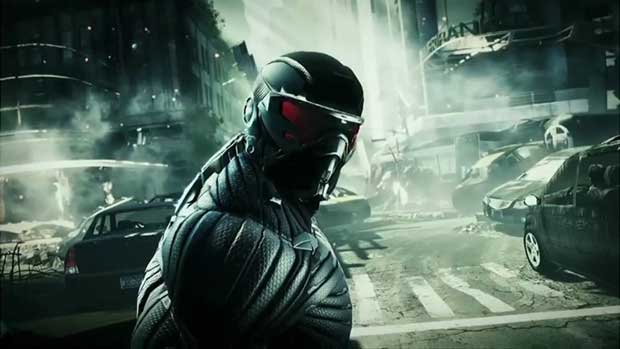 Crytek has said that it has plans for a Crysis 3 if Crysis 2 does well enough to warrant another sequel.  Crytek CEO Cevat Yerli said that even though there are plans and hopes for a sequel this doesn’t mean it’s in development by any means.  The CEO told CVG “we definitely want to make Crysis 3.”  “I’m not making a formal announcement.

We’d like to make Crysis 3 but the second game needs to be successful first.  I will mention that there is a plan for how the fiction of Crysis should roll out, but it depends on the success of Crysis 2.  If it doesn’t meet our goals for whatever reason, and doesn’t break even there may not be a Crysis 3.  But if it sells anywhere near what Black Ops has, there may be more from Crysis.”

Having had the opportunity to play the Crysis demo yesterday, and even more so today, I have to say that the game definitely warrants a purchase here in the coming months.  The multiplayer is fun and addictive even it’s beta state.

Though trying to compare the sales of Crysis and Black Ops is a little odd.  Crysis is more in the spirit of a Battlefield type game.  Because A, Crysis seems to be a more cerebral game than Black Ops.  Black Ops appeals to a common denominator of gamer with it’s accessibility to everyone.  Eventhough they are measuring stick as far as video games sales are concerned not every game has to do Black Ops numbers, or else they’ll all be mindless crap.  Albeit fun crap.