Crytek has big plans for Homefront 2 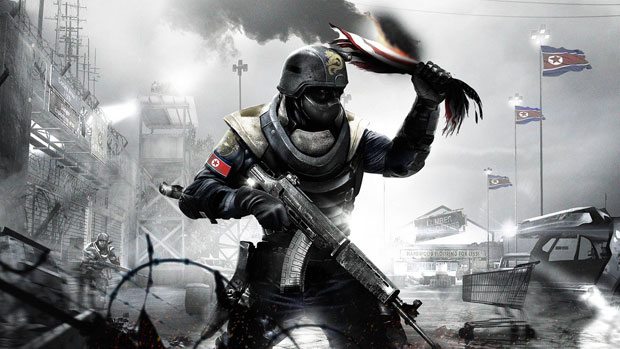 When Homefront launched in 2011 critics didn’t take kindly to the shooter from Kaos Studios.  Worse yet, THQ sunk a ton of money into the marketing push for the game.  While that marketing might have paid off as far initial sales go (Homefront did pretty well), many saw the quality issues overshadow the massive hype behind the game.

Many critics echoed similar sentiments about Homefront.  It was an exciting premise that just wasn’t executed as well as it could have been. Enter Crytek.  The popular FPS developer is taking over the reigns for THQ in an attempt to bring the same level of quality that it has for it’s popular Crysis titles.

Crytek is hopeful about Homefront 2’s chances.  In a recent interview with Games Industry International Crytek head Avni Yerli believes that the game is positioned really well, and has already had a great marketing effort to make the title known among shooter fans.  “With Crytek quality attached to it and similar marketing attached to it, it can make a big splash at the time it comes out.”