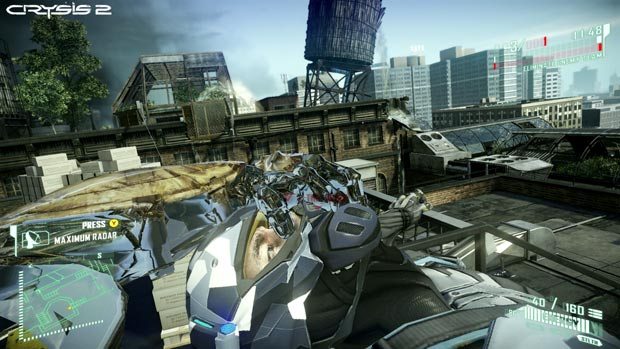 Crytek has responded to the recent leak of a nearly finished build of Crysis 2 over the weekend. The developers have taken to the company blog to express their disappointments and to encourage fans to hold out for the official release.  The official release is said to be the “polished” and “final” version of the game as compared to the rumored “bug ridden” leaked pirated version.

Crytek has been alerted that an early incomplete, unfinished build of Crysis 2 has appeared on Torrent sites.  Crytek and EA are deeply disappointed by the news. We encourage fans to support the game and the development team by waiting and purchasing the final, polished game on March 22.  Crysis 2 is still in development and promises to be the ultimate action blockbuster as the series’ signature Nanosuit lets you be the weapon as you defend NYC from an alien invasion.  Piracy continues to damage the PC packaged goods market and the PC development community