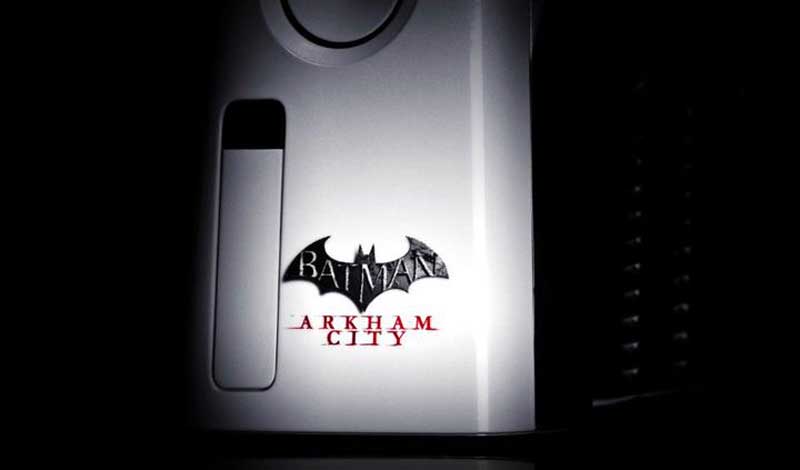 A custom Batman: Arkham City Xbox 360 will be up for grabs at PAX Prime. If heading to the convention in Seattle this weekend, stop by the Warner Brothers booth to register to win the custom console.

Whether this is a one of a kind edition, or if there is a wider planned release for the console has not been announced. Hopefully, Batman fans that aren’t able to attend the convention this year will be given the opportunity to pick up one of these admittedly bad ass looking consoles in the near future.