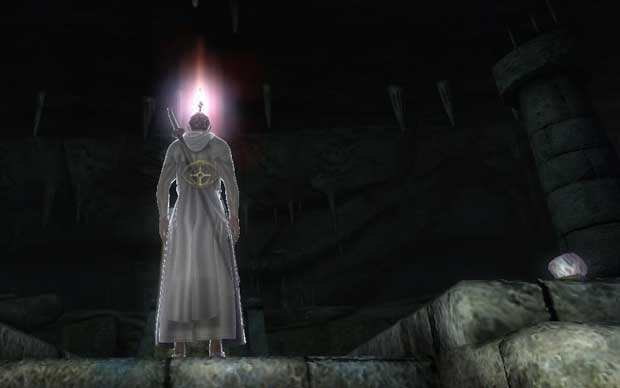 Elder Scrolls V Skyrim has certainly been getting a lot of love from the fans of the game, but Bethesda has been leaking information ever so slowly.  Having touched the cover of Game Informer, the game is now making it’s way to a Dutch publication, Power Unlimited, where the magazine details that the Dark Brotherhood will be returning in Elder Scrolls V.  According to the preview, the ominous guild of assassins will play a part in the upcoming RPG.