The Dark Below Screenshots and Features of Destiny’s First Expansion 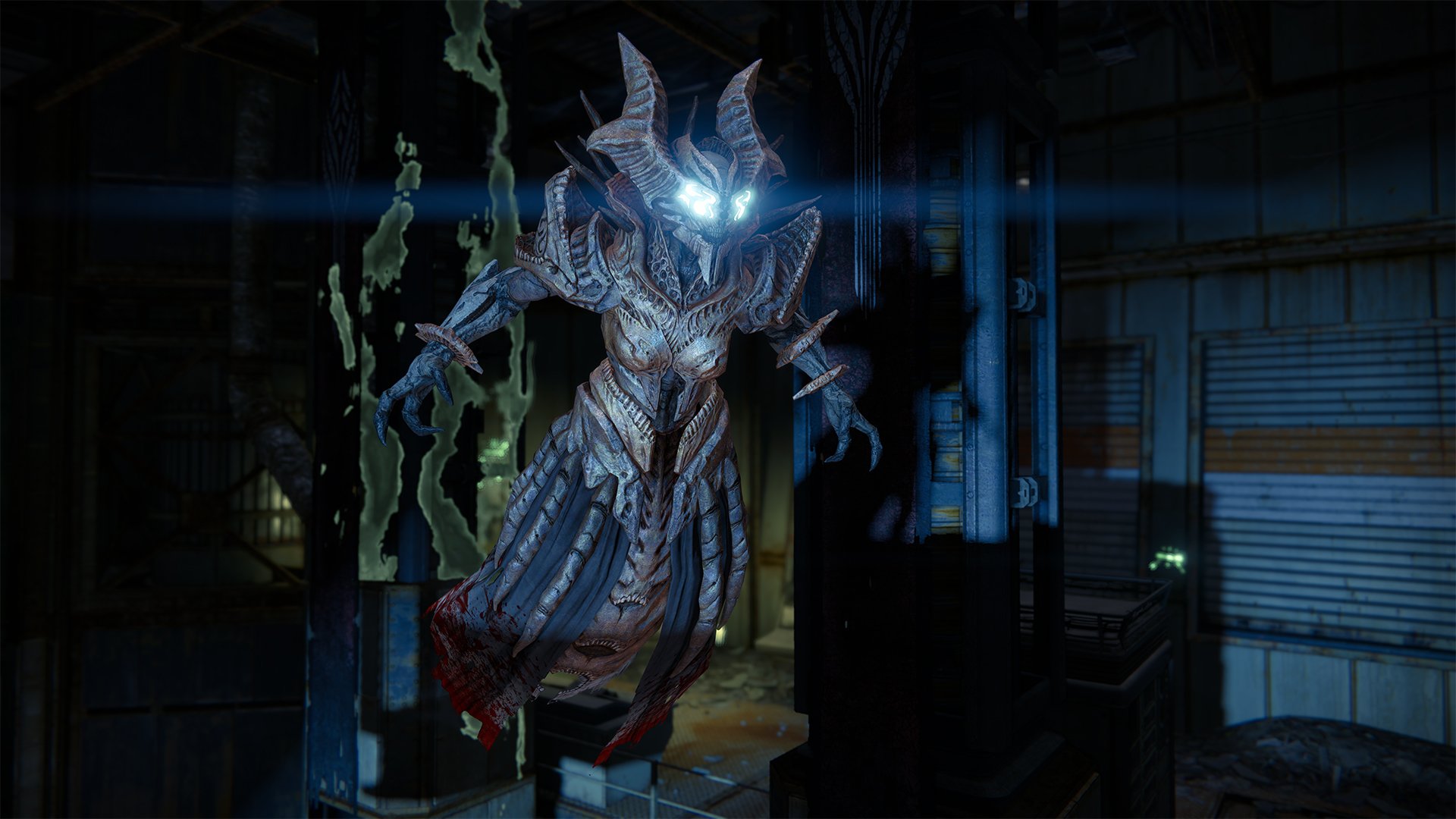 Activision and Bungie today announced that Destiny Expansion I: The Dark Below will be available for download on December 9th. The Dark Below marks the first expansion to the universe since Destiny‘s launch in September and features all-new weapons and gear to earn through new story, cooperative and multiplayer activities.

“Destiny was created as a living universe, which has allowed us to improve the experience post launch in real-time,” says Harold Ryan, President of Bungie. “It also gives us insight into the things players are looking for in new content. We’ve seen from feedback that people want new activities, gear and weapons, and of course the immensely popular Raid. The community helps shape our development decisions and that’s really important to us.”

Destiny Expansion I: The Dark Below will feature the following:

Players can purchase The Dark Below individually ($19.99), or as part of the Destiny Expansion Pass ($34.99), which includes both Expansion I and Expansion II, on PlayStation®4, PlayStation®3, Xbox One, and Xbox 360.

You can check out the first images from The Dark Below, below. 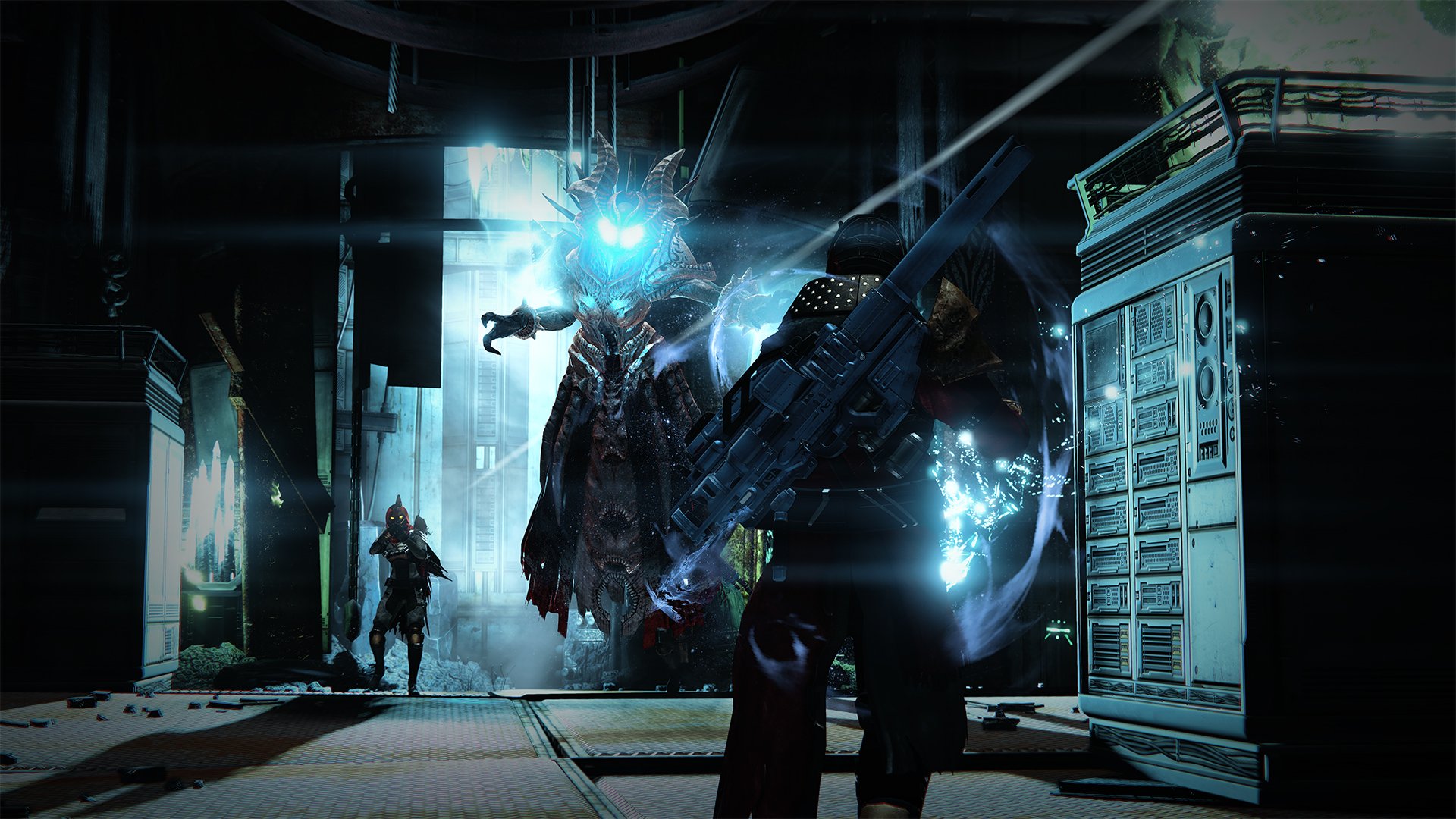