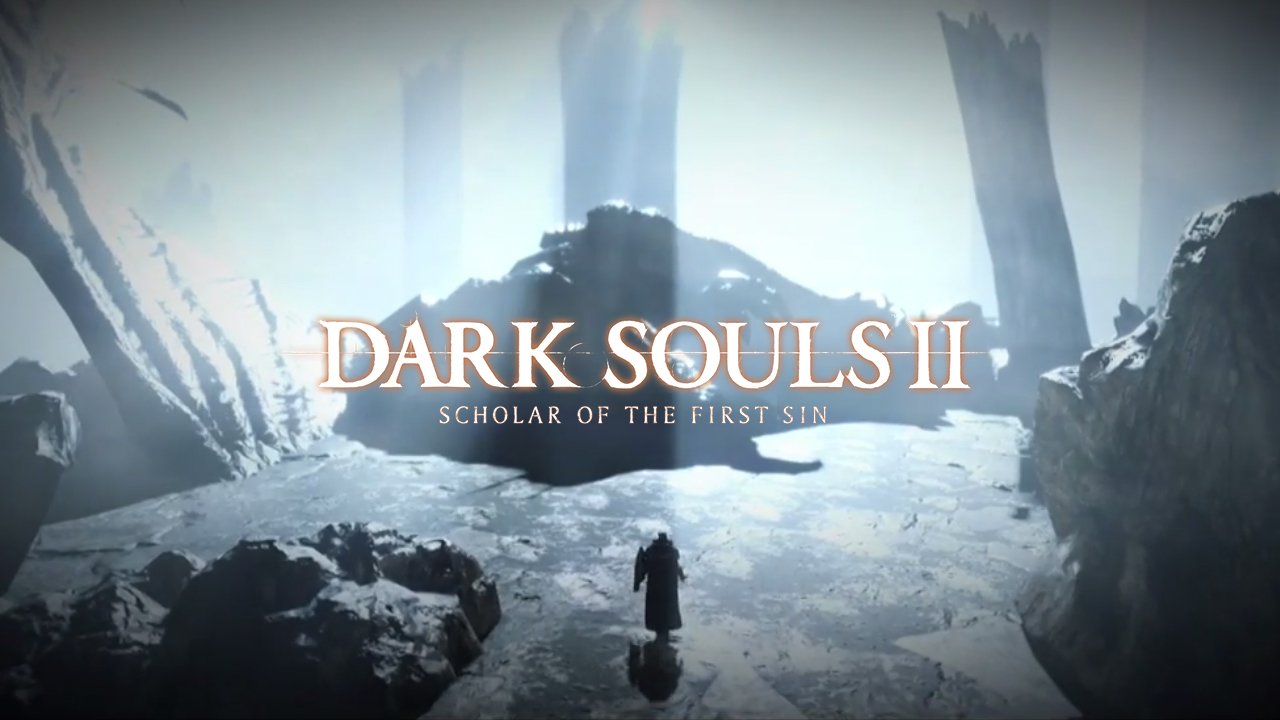 Dark Souls 2 is set to release this April but the question that remains on everyone’s mind is that if the next-gen iteration will show improvement or not. According to reports from an early build of the game, fans can expect a graphical improvement over current gen iterations of Dark Souls 2.

Earlier today the PlayStation Blog posted a short hands-on with the PlayStation 4 version of Dark Souls 2. Sid Shuman, of PlayStation went on to say that the title’s “native 1080p resolution, upgraded lighting effects, and cinematic filters give the game a richer, cleaner look compared to the PS3 version.” PlayStation also posted a tweet linking to the preview, stating that Dark Souls 2 is, “Now playing in native 1080p & a reported 60 fps.“

Since then, IGN has posted a comparison between the PlayStation 3, Xbox 360, PC and PlayStation 4 versions of Dark Souls 2. Check it out below to see if you can spot the improvements.

Dark Souls 2: Scholar of the First Sin will include the original Dark Souls 2 experience, all three DLC packs, and the Scholar Of The First Sin content all in one package. Next-gen versions will include updated graphics, lighting and six player online.

Dark Souls 2: Scholar Of The First Sin is set for retail release April 7th on Xbox One, PlayStation 4, Xbox 360, PlayStation 3 and PC. The Scholar of the First Sin update is also available on current gen consoles and PC today for free.