Dark Souls 3 Patch Update 1.10 Is Coming This Week Ahead Of Next Month’s The Ringed City DLC

The latest news in the world of video games at Attack of the Fanboy
February 5th, 2017 by Dean James 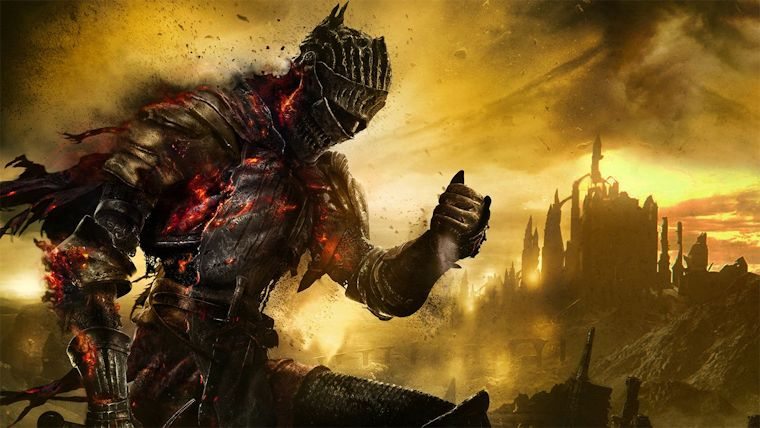 The Dark Souls have been growing in popularity with each subsequent entry and 2016’s Dark Souls is considered by many to be the best to date. Coming out nearly a year ago, Dark Souls 3 has already released one DLC expansion, and with the final one set to arrive next month, From Software is releasing a new patch update ahead of that release.

The latest patch update for Dark Souls 3 is known as 1.10, which is said to fix some very common issues like the Mound Maker boss room invasions, tumblebuffing, and dartcasting. This information came courtesy of the official Dark Souls Facebook page, which also stated it would include the following changes.

There is no specific time given for the patch to be rolled out on the platforms for Dark Souls 3, but keep an eye out through Wednesday, February 8 to find out. And make sure to stay tuned until March 28 for the release of The Ringed City DLC expansion.

Home / Game News / Dark Souls 3 Patch Update 1.10 Is Coming This Week Ahead Of Next Month’s The Ringed City DLC