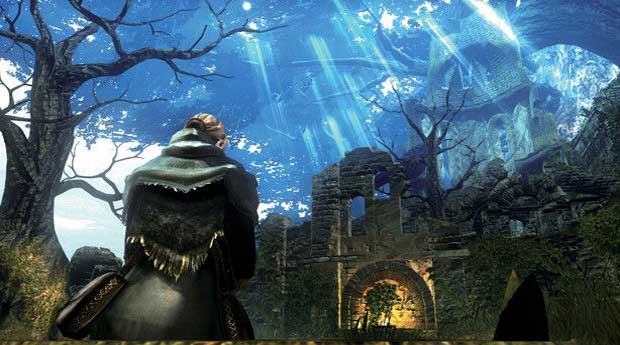 It has been announced that Dark Souls will be coming in 2011, and this time around it will hit the Xbox 360 as well.  The trailer below shows that despite the name change, it looks like the Demon’s Souls gameplay is still intact.  In fact, the game is the spiritual successor to Demons Souls.  Sony ownership of the name forced a change.

Demon’s Souls was well known on the PlayStation 3 for it’s difficulty, and Dark Souls is expected to build on this trait.  Hidetaka Miyazaki explained in a recent interview that the difficult levels would actually be “greatly increased” over the predecessor.  And if that is indeed the case, Dark Souls is going to be one tough game.

Have a look at the first trailer and screenshots from the game below.