The Darkness 2 Graphics and Story Update 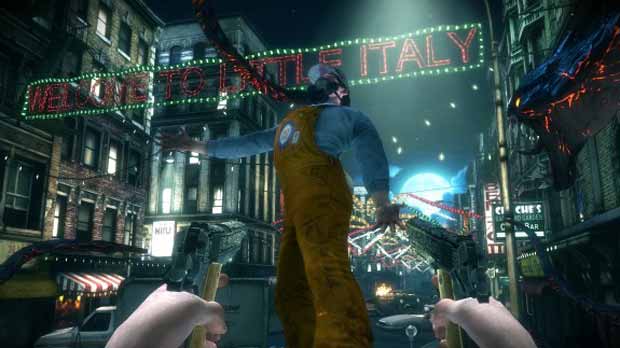 The Darkness 2 was recently announced and with the announcement the game’s lead designer Tom Galt has started the publicity train for the upcoming game.  In a recent interview the developer stated that the team is “carving its own path,” for Darkness 2.

“What Starbreeze did well, in a nutshell, were characters and story,”  “It’s one of the only games I played where I actually felt an emotional connection. The Jenny death scene was incredible. I think in The Darkness there’s a lot of exploration and walking through New York City, and we felt like, ‘Well that’s cool,’ but we decided to take our game in a different direction and focus more on the action and the story.”

Galt also mentioned that the team is going with a cel shaded look for the graphics in an attempt to recreate the comic book feeling that the game is derived from.