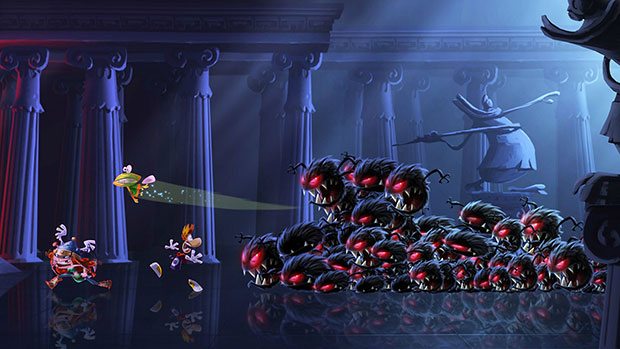 Data compiled by VGChartz suggests that Nintendo’s Wii U has done well this holiday season, with the company selling over 2 million Wii U units since launch. Nintendo’s projections have indicated that they are hoping to sell 5.5 million units by April 2013, and it looks like they are well on their way.

For comparison’s sake, the Wii U has sold approximately 80% of that which the Wii sold in its initial release. Keep in mind that the Wii U comes in at a significantly higher price tag than its predecessor did, so just being this close to the success of the Wii is a feat in itself. However, the supply chain for the Wii may have been tighter back when it launched, as there seems to be more consoles available for purchase with the Wii U.

It took many months for retailers to finally catch up with Wii demand, and this doesn’t appear to be the case for the Wii U. The next few months for Nintendo will be important ones for their new console.

It appears that they have the games on the way that could help push system sales towards their projections. Big games like Pikmin 3, Game & Wario, Rayman Legends, The Wonderful 101, and others are expected to bolster sales for the console.