Still no Date on Crysis 2 Demo for PS3, but Coming Soon 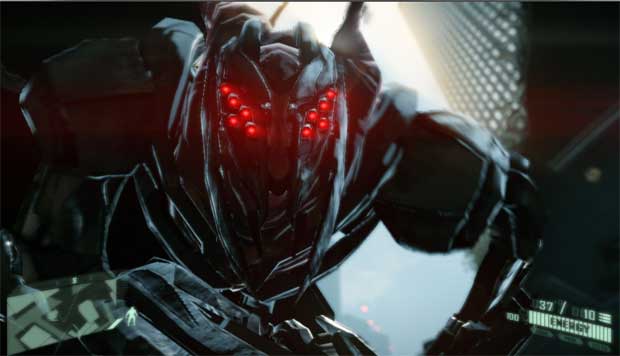 Electronic Arts announced today that another round of Crysis 2 goodness is coming to the Xbox 360, alongside the first offering for the PC on March 1st.  However, there’s still no concrete date for a PS3 version of the demo.  In a press release issued by Electronic Arts, the publishers states that the demo is “coming soon” for the Sony faithful.

The demo which is just a couple days away will take you back to the Skyline map, and this time Pier 17 will be playable by all.  This illusive map, was slipped in and out of rotation in matchmaking during the initial beta run on the Xbox 360.  This is one map that really showcases the Cry Engine 3 on the console.  In my opinion it just looked better than Skyline, though not nearly as bright and colorful.  If you want a sneak peak at Pier 17 visit here.

All versions of the new demo will include two maps, “Skyline” and “Pier 17”, as well as two modes “Team Instant Action” and “Crash Site”. Crysis 2multiplayer will include six intense, action-fueled gameplay modes: Instant Action, Team Instant Action, Crash Site, Capture the Relay, Extraction and Assault, set across 12 maps in Crytek’s visually stunning recreation of the Big Apple. Players will advance through a deep progression system of 50 levels, earning a variety of upgrades along the way for weaponry and the Nanosuit itself, rewarding long-term players with tactical advantages that increase their speed, strength and stealth abilities even more.