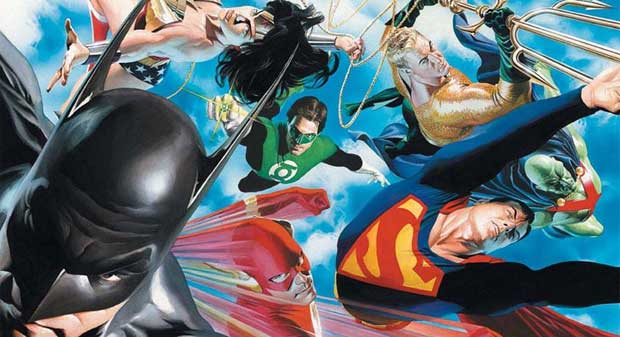 Why they waited this long to make the game available for download is questionable, because of the fact that DC Universe Online is tied to the console it is first played on.

DC Universe Online brings high-energy action to the forefront with a combat system designed to deliver a fast-paced action experience with the extraordinary powers of DC Super Heroes and Villains at your disposal. DCUO offers a dramatic online setting where players battle with or against their favorite DC Super Heroes and Villains including Batman, Superman, Wonder Woman, and The Joker.

For the very first time, players and fans will be able to enter this fabled world as an active force for good or evil. The action and drama will play out in such well-known locations such as Gotham City and Metropolis.

DC Universe Online released to mixed reviews back in January and currently holds a Metacritic score of 67.