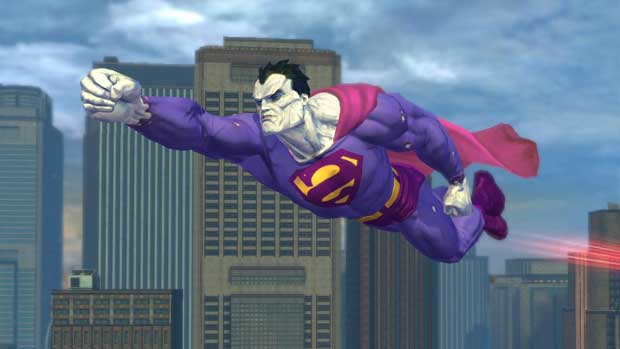 Sony will be making big changes to the way DC Universe Online is played later this week.  The company is launching four Mega Servers: One for U.S. PC players, one for U.S. PS3 players, one for Euro PC players, and finally one for Euro PS3 players.  Unfortunately, cross platform play is not in the cards for this latest server upgrade, but it should be easier to group together with like minded players after the server consolidation is complete.  Auction Houses will be consolidated into these servers as well, so one thing you should find is that there will be plenty of new loot to purchase from these community broker hubs.

The changes are set to occur this week, and during this changeover the game is scheduled for maintainence to the tune of 14 hours.  PC players in Europe then the US will see changes first, followed by US PS3 players and European PS3 players rounding out the update.  All of the features in the Mega Server update can be found at the DCUO website, for the full briefing.