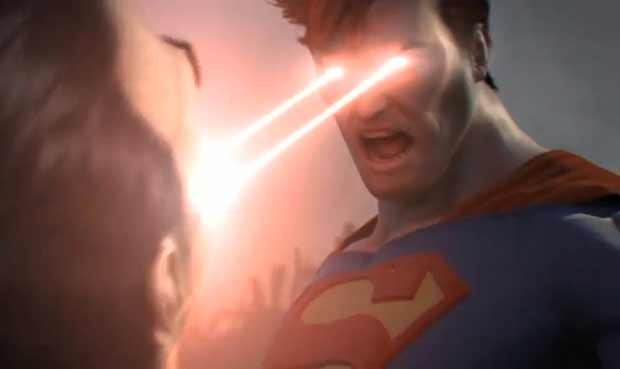 If you are one of the early adopters that didn’t find DC Universe Online to be your cup of tea, it looks like your stuck with it.  Both the PS3 and the PC versions of the recently released MMO have a zero trade value for good reason.  The single use activation codes that are included with the games make it impossible for the games to be resold without a new subscription.

“Once the PSN key has been consumed with a disk it cannot be resold or replayed with the second user adding a sub”.  “Only the original consumer can use that account.  Disk and account are one.”

This should come as no surprise to PC gamers.  When you purchase a PC game you receive an activation code which in most cases, well nearly every case recently has a one time activation code included in the game to try and curb piracy.  Console gamers though, may not have experienced this type of game before.