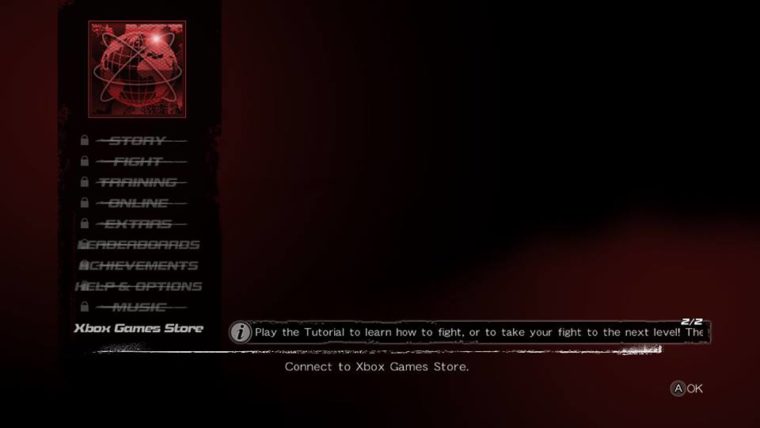 If you want to upgrade to Dead or Alive 5 Last Round, be warned as the title update is deleting people’s save data.

The Dead or Alive Facebook page sent out the following message to warn people of it:

“Dear Xbox 360 customers
We are hearing that when title update is applied, save data is erased. Please read following procedure carefully and apply your updated to DEAD OR ALIVE 5 Ultimate. Team Ninja #DOA5U #DOA5LR

1. When starting the game without installing past mandatory catalog data first selecting Xbox Games Store from the main menu will result in the loss of DOA5U save data on the Xbox 360.

2.If your screen looks like this image, DO NOT PRESS THE A BUTTON! Quit the game. (See the image attached)

3. [How To Prevent the Loss of Save Data]
Do NOT select Xbox Games Store from the DOA5U main menu.

6. From Xbox Games Store, download all past catalogs for DOA5U.

A lot of people that have commented are not happy right now. One guy said he logged in 600 hours playing Dead or Alive 5 Ultimate. When upgrading to play Dead or Alive 5 Last Round, he lost all of his save data.

Even though Xbox 360 was singled out by the Facebook page, people are having the same problem with the PS4 version. The save data that was transferred over from the PS3 is gone for some users.

Other users are basically saying Dead or Alive 5 Last Round just crashes on them or freezes too. Hopefully Team Ninja finds a way to fix all of this as this has made many gamers very upset. This has been a very ugly launch for the game.