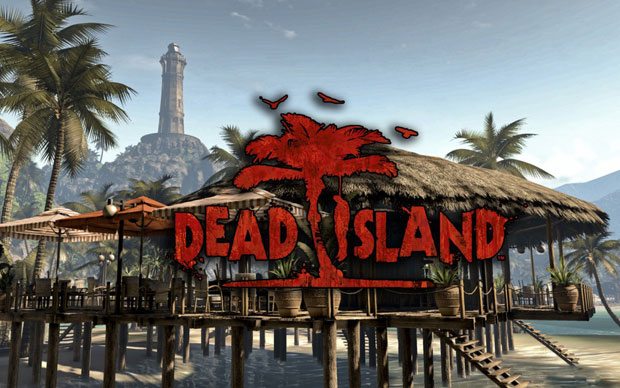 Dead Island saw its fair share of problems at launch, and while putting out fires, Deep Silver decided to delay their first portion of downloadable content for the game.  Announced as “Bloodbath Arena”, the DLC features four new areas to battle the undead, but more importantly, this content has a release date.  Ok, well it has a release window.

That window opens in “mid-November”.  The DLC will run you $10 when it finally arrives and was supposed to be free for players who pre-ordered the game from GameStop.