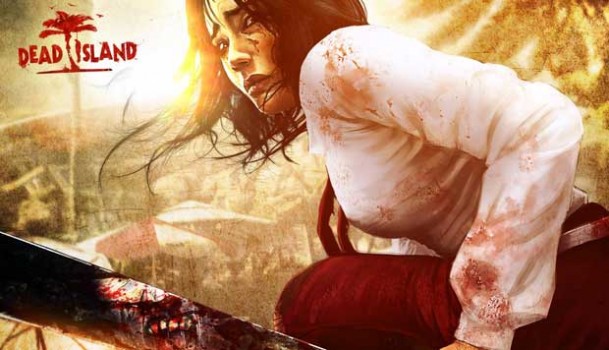 Saying Dead Island had a few problems at launch is an understatement.  The game had a laundry list of bugs to squash with a day one patch on consoles and PC.  Worse yet, Steam users were greeted with a completely unfinished version in an error of epic proportions.  Deep Silver is very well aware of the problems and has issued an apology to the players who have already purchased the game.

“Please note that the lists circulating around the internet in the past day were not final – so you may want to update your information with what we have here. Also note that this update may cause incompatibilities between the incorrect version of Dead Island that was released and the fixed version and cause a wipe on saved games. We tried every avenue possible in order to avoid fans having to wipe their saved games and it’s important that fans are made aware of this ASAP. However, we have a solution to help regain some quest progress: When the game opens, select New Game -> Select the same character as you were using before, and then there will be an option for “Chapter Select” which will allow the player to jump to the last chapter they were playing in.”

Deep Silver also plans to offer a peace offering to players that were affected by the launch issues.  The company hasn’t released any official details on what exactly that content might be, but did note that the first scheduled slate of downloadable content would be arriving in timely fashion.