Dead or Alive 5 Last Round Will Recognize DLC Previously Bought 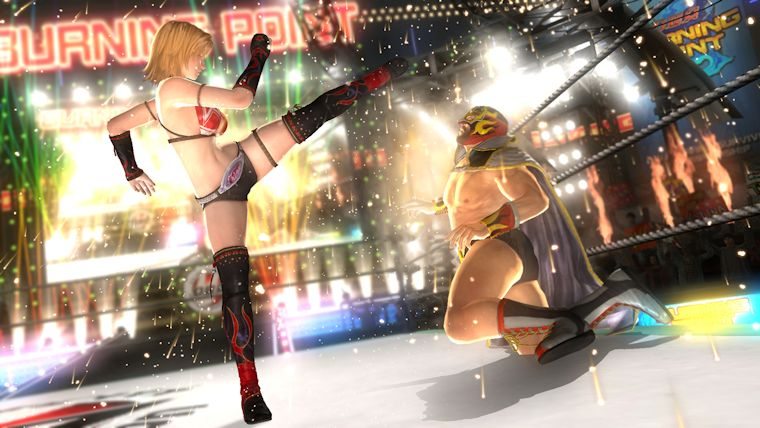 “What you’ve purchased with DOA5U, you can transfer to DOA5LR”