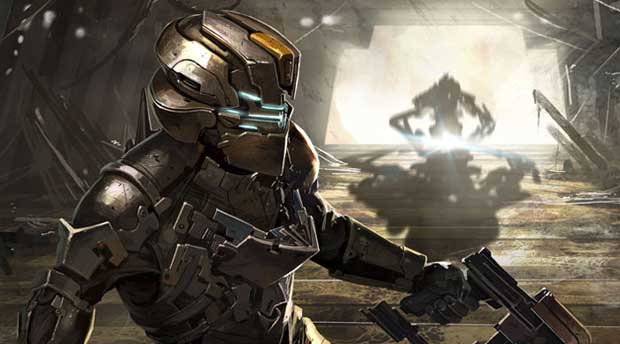 Rightfully so, Dead Space 2 is finding more success commercially than the original.  The game is finding critical acclaim with a metacritic score still holding in the 90’s, and gamers have been voting with their hard earned cash that Dead Space 2 is a winner.  No official numbers are out on the game just yet, but a games industry analyst, Arvind Bhatia claims that the sequel is “significantly outselling” the original.

This is not to say the original Dead Space was a bad game.  No, it had quite a following.  Just a much smaller following, and there was a lot less hype behind the game.  If you need further convincing that you must play Dead Space 2, have a look at our review on the game or go read notably better written opinions over at metacritic.

We also have a load of videos and screenshots in our Media Gallery for Dead Space 2.