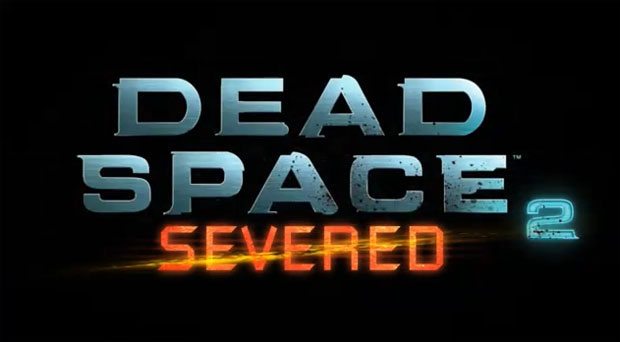 Ok Dead Space 2 fans, Severed has been officially announced, dated, and trailered.  EA has just announced that the Severed DLC will be coming on March 1st via the Xbox Live Marketplace and PlayStation Network for those of you in North America. European players can expect the DLC to release the day after, on March 2nd.   The cost, a mere 560 MSP or $6.99 for access to the new game extension.

The downloadable pack includes two new chapters starring Gabe Weller.  Weller is from the Dead Space Extraction content so you may or may not be familiar with him.  He will be equipped with a special suit only available through the DLC, as well as an upgraded Pulse Rifle.  And a special tribute to the original Dead Space fans, the Twitcher Necromorph is making its way back into the game for this DLC.

Dead Space 2 Severed DLC will be available on March 1st for Xbox 360 and PS3.  Have a look at video below for all the gory details.