Dead Space 3 All but Confirmed 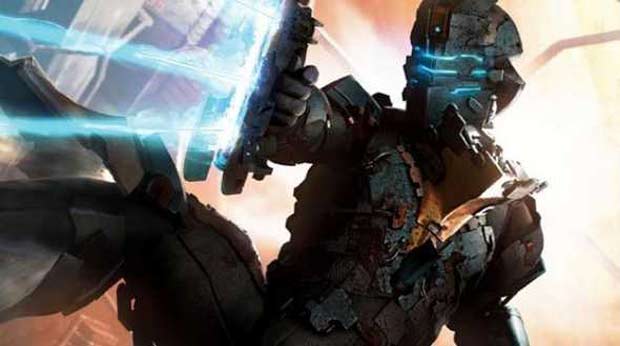 Dead Space 2 is an awesome game.  It’s been very well received by critics and consumer alike.  With the sequel, EA dumped a bunch of money into the franchise, even after the first game didn’t do particularly well.  EA will be looking to capitalize off of the new found success of the game and has plans for a third offering of Dead Space in the future with Dead Space 3.

At the Goldman Sachs Technology Conference, EA CEO John Riccitiello spoke on the most popular EA franchises to investors.  Where he excluded Dead Space in the cream of the crop of EA franchises like Madden, FIFA, Need For Speed, and Battlefield claiming that:

“That excludes Dead Space because I think it will probably take Dead Space 3 before we get into that five million unit cadence versus say three, four.”

And the developer, Visceral, is hoping to get the opportunity as well.  Steve Papoutsis  had said he ‘hoped to be called on for a sequel’  in an interview earlier.