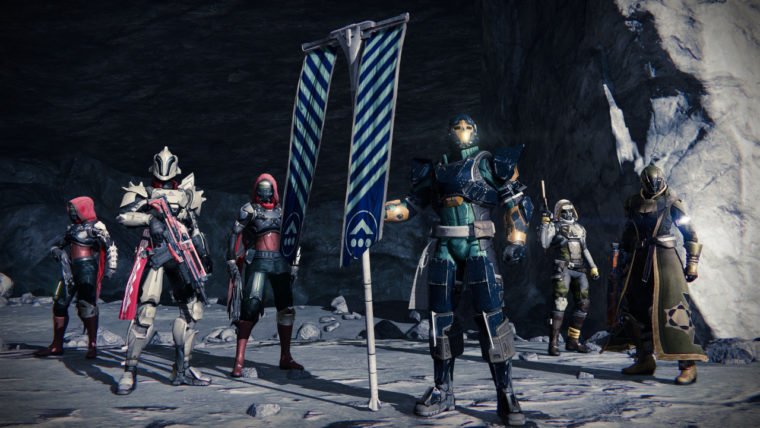 According to a press release from Activision Destiny has become the best-selling new video game franchise launch in history. This is thanks to the $325 million in sales produced by the game over its first five days. This differs from the previously announced sales number of $500 million because that was sales to retail stores. The $325 million number is direct to consumers, meaning that most of the initial orders for Destiny have already been sold to consumers from the retailers. Unfortunately, due to price differences we cannot determine exactly how many copies have been sold at this point.

Activision went on to give more details about Destiny’s launch, which are all quite impressive. “Destiny fans played more than 100 million hours of the game in the first week. That’s on par with the engagement levels of our most popular Call of Duty games, which obviously is an industry leader,” said Eric Hirshberg, CEO, Activision Publishing. “Millions of gamers are having a great time playing Destiny and can’t put down their controllers. And this is just the beginning. Destiny is a platform that will grow and evolve and we will continue to work closely with our partners at Bungie to bring a long line of new experiences and content to life in the game.” Gamers also participated in 137 million “activities” according to stats tracked by Bungie.

That growth and evolution took a big step yesterday with the launch of Destiny’s first official Raid. Called “Vault of Glass” the Raid has become a major event for gamers around the world as teams struggled to become the first to finish the quest. After 11 hours one team was finally able to complete it and claim their prize. More Raids and other special events are planned which should keep players coming back to Destiny for a long time to come.