The latest news in the world of video games at Attack of the Fanboy
September 22nd, 2014 by William Schwartz 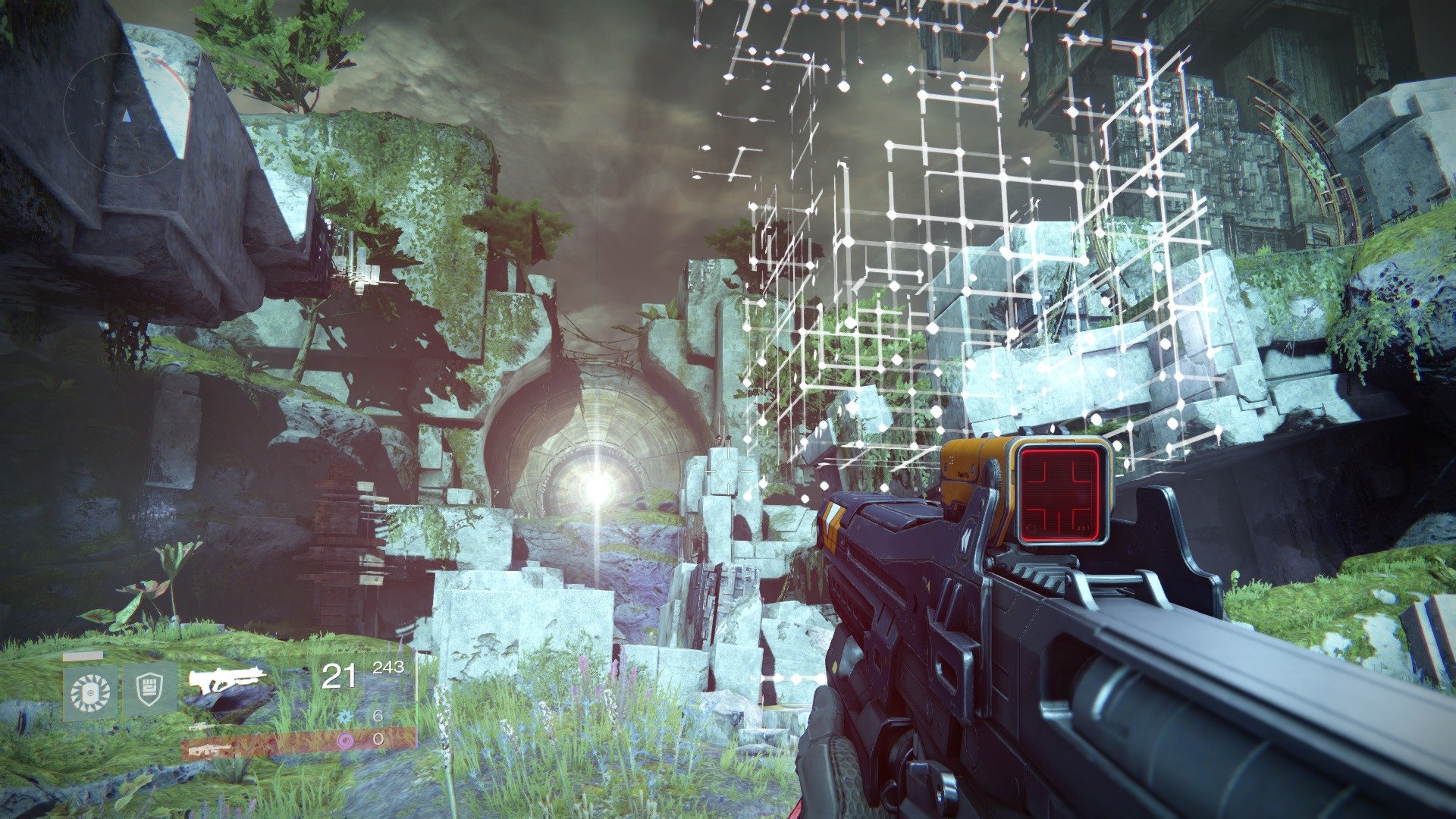 Destiny is going to be a game that will improve over time and with tomorrow’s release of the first timed-event a new patch is also set to release.

The patch (1.0.1.4) is set to go live around their update time (2 AM PST) on all platforms, current and next-gen. It is set to lower the difficulty of several Heroic missions by removing Majors from the Heroic tiers of some levels. For those who are having issues with a black screen at the end of the Vault Of Glass Raid, it seems that Bungie has found a fix and that now dropping the relic at the end of the raid will no longer result in a team wipe. However, you will remain dead if you died when the mission itself ended. They are going to fix that issue in a future patch.

Check out the full list of fixes here on the Official Bungie page. Destiny is available now on Xbox 360, Playstation 3, Playstation 4 and Xbox One.