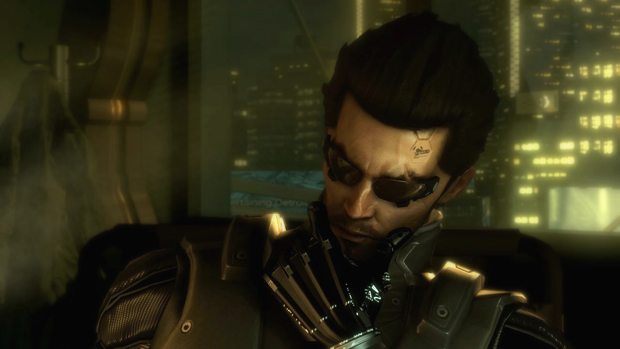 Square Enix released another trailer for Deus Ex: Human Revolution, but this time instead of explaining the stupid weapons we get to see a little bit more behind the story.  There’s no actual gameplay in the trailer above, but for what it lacks in gameplay it delivers in story explanation ten fold.

In Deus Ex: Human Revolution you play as Adam Jensen, a security specialist, handpicked to oversee the defense of one of America’s most experimental biotechnology firms. But when a black ops team uses a plan you designed to break in and kill the scientists you were hired to protect, everything you thought you knew about your job changes.

At a time when scientific advancements are routinely turning athletes, soldiers and spies into super-enhanced beings, someone is working very hard to ensure mankind’s evolution follows a particular path, and you need to discover why — the decisions you take and the choices you make, will be the only things that can change it.