Devolver Digital Wants To Bring Back The Very Strange Seaman 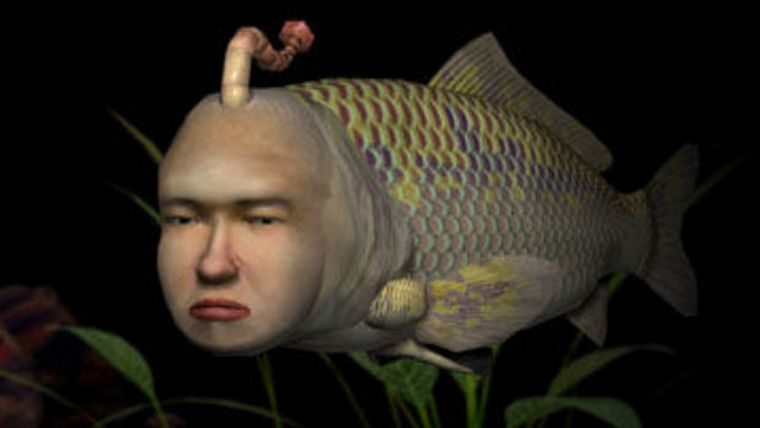 When thinking of wacky and downright strange video games, Seaman has long been a discussion topic ever since it debuted on the Dreamcast almost 15 years ago. Complete with voice acting by Leonard Nimoy, this weird simulation game has received almost a cult following for how bad the game is when played. However, if Devolver Digital has their way, Seaman may be brought back to life.

According to GameReactor, This all started with the developer Devolver Digital’s CFO Fork Parker tweeting to Sega by saying the following:

Parker then took the time to tweet at Seaman’s creator Yoot Saito to ask if he still had the rights to the game. This led to an exchange where Saito asked if he was looking to make it for smartphone, in which Parker responded that he was looking at possible “PC and smartphone.” Lastly, Parker made one more tweet about his pursuit, where he said the following:

Seaman is not exactly the kind of game that most people are asking to have back, but it would be interesting to see how new technology could make the game better if it took advantage of its oddness.