Diablo III Auction House to be removed in March

Blizzard Entertainment is shutting down the Diablo III Auction Houses. The developers have issued a statement on the reasoning behind the removal of the feature, and it will take place in March 2014.

Over on the Diablo III Blog, Blizzard had this to say about the decision.

“When we initially designed and implemented the auction houses, the driving goal was to provide a convenient and secure system for trades. But as we’ve mentioned on different occasions, it became increasingly clear that despite the benefits of the AH system and the fact that many players around the world use it, it ultimately undermines Diablo’s core game play: kill monsters to get cool loot. With that in mind, we want to let everyone know that we’ve decided to remove the gold and real-money auction house system from Diablo III.” 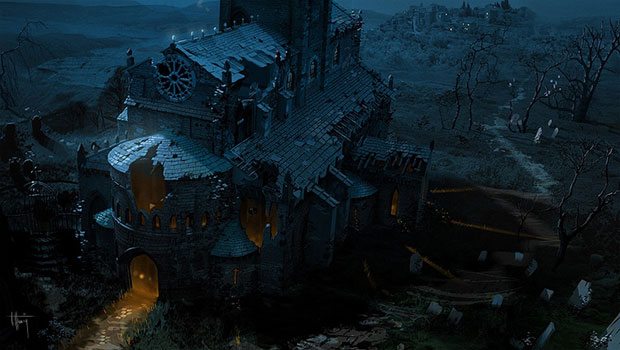 Last year when Diablo III was released, the auction house system was met with both criticism and praise. It looks like the bad has finally outweighed the good.