DICE has More Work in Store for Battlefield 3 Weapons 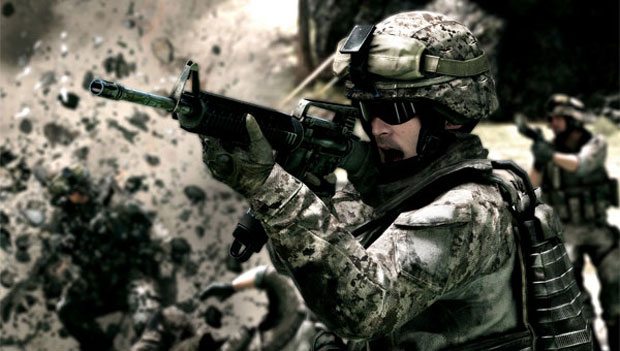 Alan Kertz of DICE recently commented on the on-going work that the developer is doing to improve Battlefield 3. While the latest patch addressed some of the balancing issues that gamers took issue with since the October 25th launch, Kertz took to Twitter to reveal that some weapons are undergoing changes to make them fire more smoothly.

The team at DICE is looking to implement changes to the semi-automatic weapons, and is looking to make them perform more similarly to how they did in Battlefield: Bad Company 2.

DICE recently issued a patch for PC players that went live earlier this week.  While the PlayStation 3 and Xbox 360 players are still waiting for the patch to pass certification, no time frame has been given for the further updates.