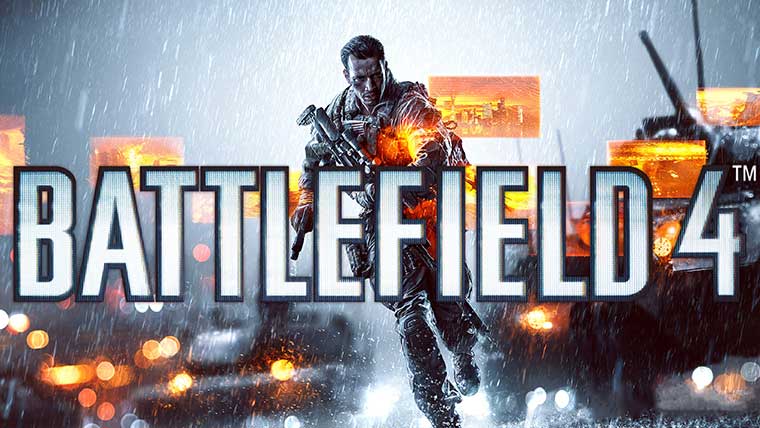 Battlefield 4 is due to be revealed at GDC on March 26th, with a full trailer due the following day. With DICE readying the game for the world, they’ve put together a short teaser video on Vine, which can be found above.

The teaser was sent out from DICE with the following: “Straight from the video editing suite: Prepare 4 Battle 03.27! This sneak peek now, more soon.

Very little is known about Battlefield 4 at this point. With the game yet to be officially unveiled from DICE, details are slim. That hasn’t stopped speculation though. The first images of the game began to leak last week, with one of them pointing to the possibility of a Chinese faction in the upcoming shooter.