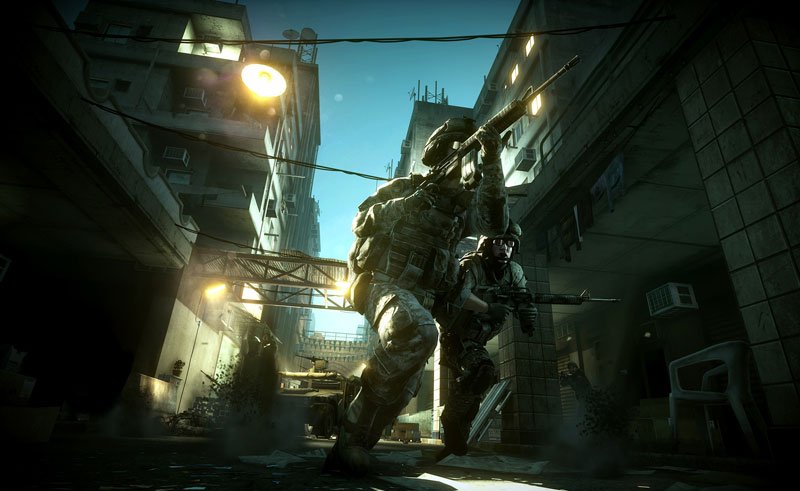 3D spotting has been a problem in recent Battlefield games, and recently DICE has reassured that they are tweaking the feature in Battlefield 3.  The problem with 3D spotting as it stands is that it can be used by players to rack up free kills without ever actually seeing a player, and just firing towards the marker.  As you can see from the video below, it definitely has its faults.

Though rest assured DICE issued comment on 3D spotting on the Battlefield 3 Reddit page,  where the developer noted that changes are underway:

“3D spotting is still there. It’s been tweaked though – the 3d marker only shows up if you can actually see the person. (But the minimap marker will show either way.) So no more sitting in a bush and blindly shooting at the glowing tortilla chips for free kills.”

The video below is actual gameplay but not an “official trailer”