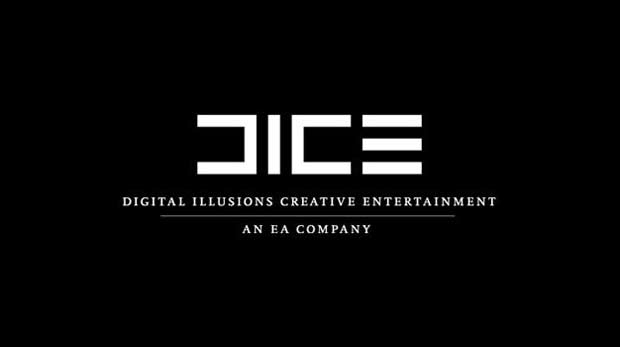 Battlefield 3 is not the only game that DICE is working on currently.  The general manager at the Sweedish developer revealed in a recent interview that there were ‘other secret projects’ in the works.  EA announced that development had stalled at another DICE project last week, Mirrors Edge.  So, what else could DICE be working on?  The recently announced Medal of Honor 2 is a project that is entirely a possibility.

Here’s what Karl-Magnus Troedsson had to say in his interview with Game Informer.

“You’re here today to have a first look at Battlefield 3,” told Troedsson in video with Game Informer. “We do have other secret projects that I can’t talk about right now.”