Don Bradman Cricket Now Bowling To PS4 And Xbox One 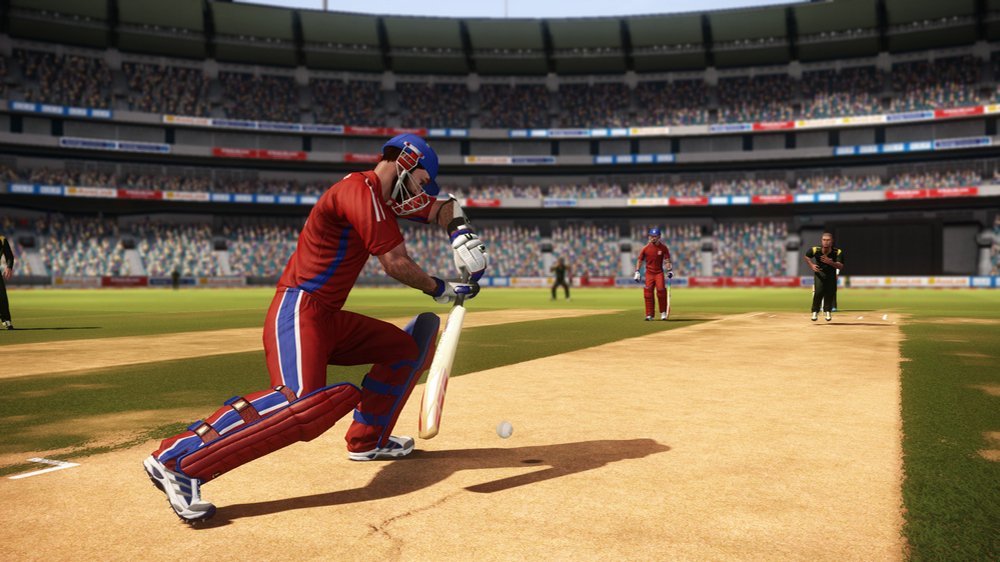 Big Ant Studios is proud to announce that Don Bradman Cricket will be bowling its way onto the PS4 and Xbox One consoles early next year.

Don Bradman Cricket 14 came out earlier this year for the PS3, Xbox 360 and PC. It appears the PS4 and Xbox One version of the game is ditching the “14” out of the name simply because it’s coming in the year 2015. It will simply just be called “Don Bradman Cricket”.

HES and Big Ant Studios have again worked under license with the Bradman Foundation located in Bowral. “Following on from the critically acclaimed Don Bradman Cricket 14, we are proud to now bring the greatest Cricket player of all time to the next generation of consoles.” said Sebastian Giompaolo, Managing Director for HES, “I am excited by what Big Ant Studios have been able to produce, this is without doubt the best Cricket video game to date.”

Don Bradman Cricket promises to deliver the most authentic representation of the sport to date. Everything such as the graphics, ball physics, batting and fielding will look and feel great.

Don Bradman Cricket will be released on February 13th, 2015. The game’s release date is timed perfectly for the Cricket World Cup being held in Australia and New Zealand.