The latest news in the world of video games at Attack of the Fanboy
May 9th, 2016 by Louisa Bhairam 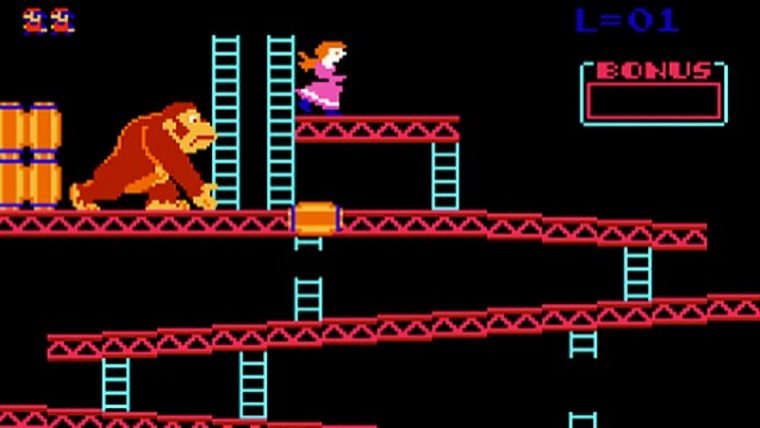 Twitch streamer and hardcore gamer Wes Copeland has set a new mark for Donkey Kong, with an astounding 1,218,000.

Copeland had held the title in January, and lost it in April to Robbie Lakeman who scored 1,190,200. Copeland and Lakeman’s rivalry has spanned the past four years, with the position changing hands between them since taking over from Hank Chien, who held the title from 2010-2012.

Copeland stunned viewers when he did not lose a single Mario throughout the game, taking his first life all the way to the end of the game and cashed in the extra lives. It is said that Copeland’s score is looming close to the high score limit for Donkey Kong, although veteran players have claimed it is possible to reach as high as 1.24 million.

Copeland wrote on his Facebook that this will be his last record score, having set 1.2 million as his ultimate goal. Lakeman responded to Copeland by stating that he is ‘not lucky enough’.

Donkey Kong was launched in 1981, and has seen various competitors vying for the world record, more so since it was featured in the 2007 documentary The King of Kong: A Fistful of Quarters. The documentary revolved around previous players who had held the title, Steve Wiebe and Billy Mitchell, who are now in 18th and 19th on the all-time list.

It took Copeland nearly 3 hours and 20 mins to complete this record, and you can watch it in all its glory here.