Doom 4 Beta access available only on PS4,PC, and Xbox One 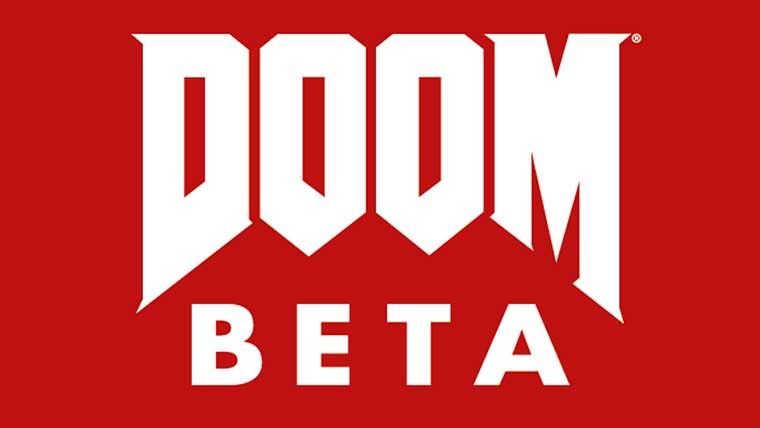 The Xbox One Doom 4 access will be paywalled behind Xbox Live Gold, where PlayStation Plus is not required to access the content on the PlayStation 4.   There is currently no timetable as to when we can expect the Doom 4 beta to arrive, nor do we know when or what platforms the game will land on when it releases in full.

In fact, Bethesda hasn’t even officially announced the game as of yet.  Pete Hines told Polygon, “We’ll let folks know when we’re ready to talk about id is making … We are simply confirming what platforms the Doom beta will be available on.”

Home / Game News / Doom 4 Beta access available only on PS4,PC, and Xbox One