Get Double XP in Black Ops This Weekend 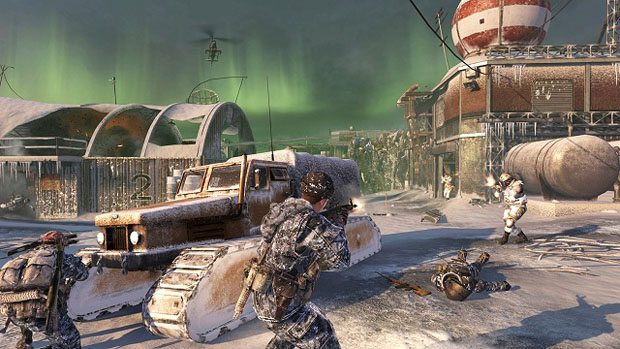 Celebrating the launch of Call of Duty Black Ops First Strike for the PS3, Activision has confirmed that it will be handing out double XP for all Call of Duty: Black Ops players. The Double XP event will last from Friday to Monday which gives you plenty of time to tackle that prestige you have been meaning to do.

The First Strike Map Pack for PS3 launched just yesterday. This download is currently available for PS3 and Xbox 360 from the PlayStation Store and Xbox Marketplace. And eventhough the DLC just came out for the PS3, Xbox 360 users will get a crack at earning double XP as well.

Josh Olin of Treyarch confirmed that the Double XP weekend will run until Monday Morning at 10 AM PST.