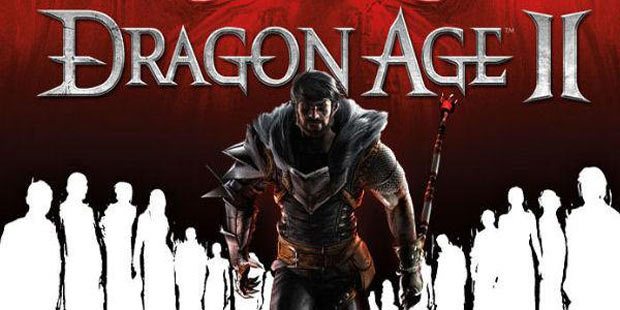 Bioware has just announced that if the demo for Dragon Age II reaches 1 million downloads or more before March 1st, two in-game items will be unlocked for use in the full game.  This goes for everyone.  PC, PS3, and Xbox 360 gamer all count towards earning the freebies from Bioware.  As far as what will be unlocked upon reaching the 1 million downloads, the items are books which boost stats.  Of the two books, one will earn you some extra cash, the other, will net you an XP boost.

This promotion is awfully similar to the recent Need For Speed Hot Pursuit promo that didn’t quite make it to it’s target level.  The good new is, eventhough when EA did this for the other game and it failed, gamers still go the freebies.  Let’s hope Dragon Age II doesn’t find the same fate.

On February 22nd the demo will be released on all platforms, so get ready to experience the epic action RPG in all it’s glory next week.  Dragon Age II will release at retail on March 8th, 2011.