Dragon Age 2 Is a Cinematic Experience 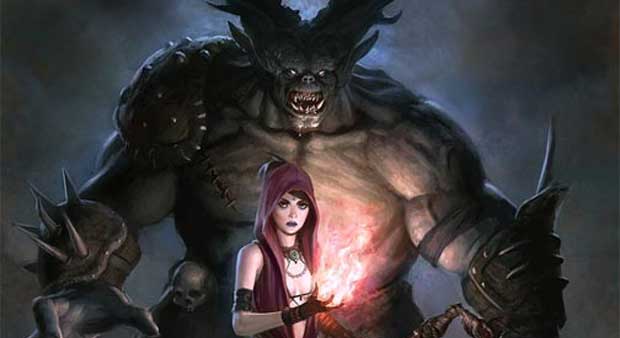 Dragon Age 2 is due shortly in just over 2 months time. Ratings agencies just got their hands on the game and it has come to light that the game has almost two hours of cinematic cutscenes.  That’s longer than most feature films.

The game also received an 18 rating for strong bloody violence but there was no mention of butt-secks so those of you that were hoping for more of that sort of thing may be disappointed.

Bioware usually hides that stuff pretty well anyway.  No cuts were necessary for the game to receive the rating, and it looks most of the bloody goodness will remain  intact when the game releases on March 8th 2011 in North America and March 11th in Europe.