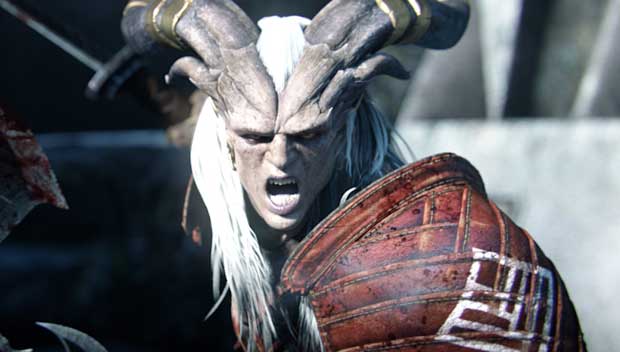 Dragon Age 2 demo talks have been swirling about the internets for a couple of days, and while originally unconfirmed, EA has just announced officially that there will be a demo released on February 22nd.  The Dragon Age 2 demo will release for the PlayStation 3, Xbox 360, and PC and will even include a weapon which will carry over to the full game when it releases in March.

The said weapon, Hayden’s Razor is a sword that boosts combat abilities, health, and mana. In the demo players will get the chance to play one of three character classes and visit Kirkwall for the first time.  There you will meet Hawke’s new love interest Isabela.