Dragon Age II Not as Good as the Original, Critics Vote 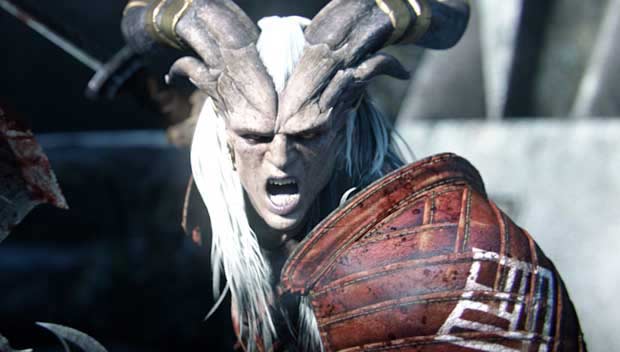 Whether looking at Dragon Age II on the PC, PS3, or Xbox 360 video game journalists have concurred that the sequel doesn’t live up to lofty marks that the original set back in 2009.  With many of the major sites that are included in the Metacritic rankings Dragon Age 2 is currently scoring an 84 for the Xbox 360, and 84 for the PS3, and an 85 on PC. Currently, the trends suggest that both the Xbox 360 and PS3 versions of the games are slightly worse than the previous offering scoring 2 and 3 points under their predecessors.  What’s more surprising is that the game is scoring significantly lower on the PC end of things.  With many reviewers noting that many of the changes to the PC version of the game brought it more in line with consoles and was a bad thing in their eyes.

Some of the more notable reviews thus far:

The Escapist – The advancements in RPG mechanics would be enough to set it apart, but the real achievement of Dragon Age II is in the story-telling. I could point out the improved combat and graphics till there’s blood covering my face, but BioWare is one of the few companies that uses the advanced computing power available to modern game designers to let you actually play a role. – 5/5

IGN – The combat is more responsive and bloody, you don’t need to fight the inventory system anymore, and conversations are more engaging thanks to the adapted Mass Effect wheel. There are downsides though; the semi-linear story and repetitive environments have a negative effect on what is otherwise a great role-playing game. – 8.5/10

Videogamer – Despite the way narrative has been re-structured and the combat made meatier, this sequel follows the old conventions of the genre too literally to develop an individuality beyond them. Two entries down the pipe, and Dragon Age is still experiencing the growing pains of a series that’s more dedicated to studying fantasy games than developing its own personality in the genre. -7/10

We reviewed the game yesterday, have read of ours for an alternative take.